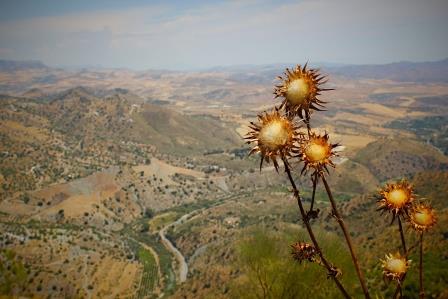 Some of these vice quotes are “tongue-in-cheek”, so don’t take them all seriously.  Some are just “witty-isms” to make us think.

It is a great thing to know our vices. – Cicero

Folks who have no vices have very few virues. -Abraham Lincoln

*Vice is a creature of such hideous mien… that the more you see it the better you like it. -Finley Peter Dunne

*That previous one seems to have been adapted from the words of Alexander Pope, when he said this:

“Vice is a monster of so frightful mien, As to be hated needs but to be seen; Yet seen too oft, familiar with her face, we first endure, then pity, then embrace.”

And in case you’re wondering what “mien” means, here’s the definition: “Someone’s mien is their general appearance and manner, especially the expression on their face, which shows what they are feeling or thinking.”

The problem with people who have no vices is that generally you can be pretty sure they’re going to have some pretty annoying virtues. -Elizabeth Taylor

The gods are just, and of our pleasant vices Make instruments to plague us. -William Shakespeare

The function of vice is to keep virtue within reasonable bounds. -Samuel Butler

Basically, I’m for anything that gets you through the night – be it prayer, tranquilizers or a bottle of Jack Daniels. -Frank Sinatra

Search others for their virtues, thyself for thy vices. -Benjamin Franklin

The worst vice of a fanatic is his sincerity. -Oscar Wilde

I prefer an interesting vice to a virtue that bores. -Moliere

Music is the only sensual pleasure without vice. -Samuel Jackson

Vices are their own punishment. -Aesop

Every vice was once a virtue, and may become respectable again, just as hatred becomes respectable in wartime. -Will Durant

Gluttony is not a secret vice. -Orson Welles

Vice may be learnt, even without a teacher. -Seneca

Vices are often habits rather than passions. -Antoine Rivarol

Vice is like a fury to the vicious mind, And turns delight itself to punishment. -Ben Jonson

We are far more liable to catch the vices than the virtues of our associates. -Denis Diderot