Thought of the Day No Comments 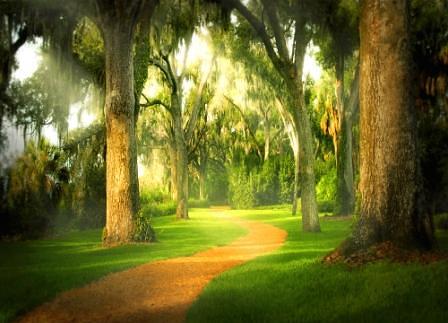 The wealth of man is the number of things which he loves and blesses, which he is loved and blessed by. -Carlyle

Those who obtain riches by labour, care, and watching, know their value. Those who impart them to sustain and extend knowledge, virtue, and religion, know their use. Those who lose them by accident or fraud know their vanity. And those who experience the difficulties and dangers of preserving them know their perplexities. -C. Simmons

Wealth is not his that has it, but his that enjoys it. -Franklin

Wealth is not acquired, as many persons suppose, by fortunate speculations and splendid enterprises, but by the daily practice of industry, frugality, and economy. He who relies upon these means will rarely be found destitute, and he who relies upon any other, will generally become bankrupt. -Francis Wayland

Another advantage of being rich is that all your faults are called eccentricities. -Anonymous

I wish I were either rich enough or poor enough to do a lot of things that are impossible in my present comfortable circumstances. -Don Hebold

Savings represent much more than mere money value. They are the proof that the saver is worth something in himself.  Any fool can waste; any fool can muddle; but it takes something more of a man to save and the more he saves the more of a man he makes of himself.  Waste and extravagance unsettle a man’s mind for every crisis; thrift, which means some form of self-restraint, steadies it. -Rudyard Kipling

Although wealth may not bring happiness, the immediate prospect of it provides a wonderfully close imitation. -Patrick O’Brian

I have about concluded that wealth is a state of mind, and that anyone can acquire a wealthy state of mind by thinking rich thoughts. -Edward Young

Thoughts?  Any of these spark your motivation to accomplish more in life?