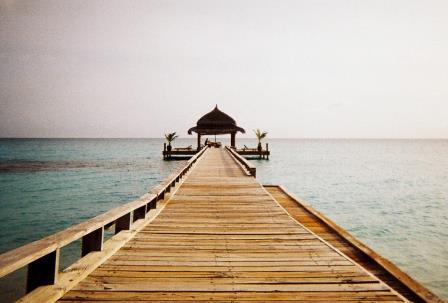 Here’s a few reality quotes I threw together:

Reality is that which, when you stop believing in it, doesn’t go away. -Philip K. Dick

Reality is merely an illusion, albeit a very persistent one. -Albert Einstein

What is reality anyway!  It’s nothing but a collective hunch. -Jane Wagner

What we call reality is an agreement that people have arrived at to make life more livable. -Louise Nevelson

Everything you can imagine is real.  -Pablo Picasso

Reality is merely an illusion, although a very persistent one. -Albert Einstein

Reality is determined not by what scientists or anyone else says or believes but by what the evidence reveals to us. -Alan Hale

Life is not a problem to be solved, but a reality to be experienced. -Soren Kierkegaard

Man, alone, has the power to transform his thoughts into physical reality; man, alone, can dream and make his dreams come true. -Napoleon Hill

Face reality as it is, not as it was or as you wish it to be. -Jack Welch

What we achieve inwardly will change outer reality. -Plutarch

Reality does not conform to the ideal, but confirms it. -Gustave Flaubert

Reality is the name we give to our disappointments. -Mason Cooley

Any reality quotes or sayings you can share below in the comments?