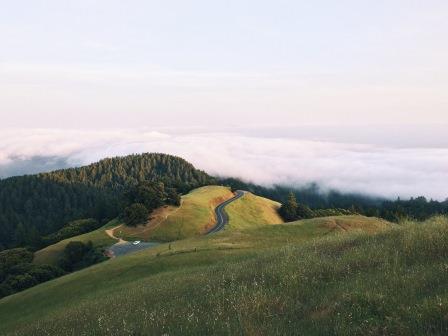 Here’s 23 quotes on the topic of “Opinions”:

1) Errors of opinion may be tolerated where reason is left free to combat it. -Thomas Jefferson

2) It is always brave to say what everyone thinks. -Georges Duhamel

4) Those who never retract their opinions love themselves more than they love truth. -Joseph Joubert

5) It is not best that we should all think alike; it is a difference of opinion that makes horse races. -Mark Twain

7) Do not fear to be eccentric in opinion, for every opinion now accepted was once eccentric. -Bertrand Russell (1872-1970)

8 ) Opinion is the medium between knowledge and ignorance. -Plato

9) Opinions are made to be changed or how is truth to be got at? -Lord Byron

10) Predominant opinions are generally the opinions of the generation that is vanishing. -Benjamin Disraeli

12) Self-actualised people are independent of the good opinion of others. -Wayne Dyer

13) The man who never alters his opinion is like standing water, and breeds reptiles of the mind. -William Blake

14) The foolish and the dead never change their opinions. -James Russell Lowell

15) Things are not to be judged good or bad merely because the public thinks so. -Publius Cornelius Tacitus

16) We credit scarcely any persons with good sense except those who are of our opinion. -Francois De La Rochefoucauld (1613-1680)

17) We can never be sure that the opinion we are endeavoring to stifle is a false opinion; and even if we were sure, stifling it would be an evil still. -John Stuart Mill (1806-1873)

21) A point of view can be a dangerous luxury when substituted for insight and understanding. -Marshall McLuhan (1911-1980)

22) It is easy for someone to talk about fasting when he has a full belly. -Croatian Proverb

Which ones jumped out at you?